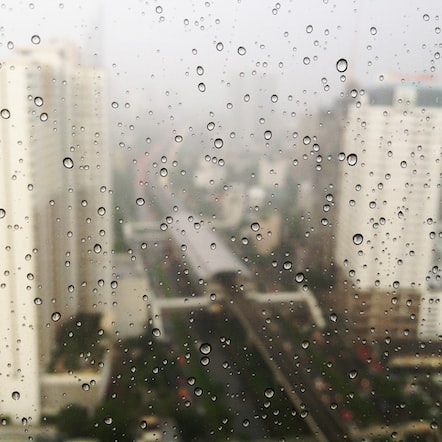 Consider, for a moment, your mouth.

Sense the moisture that is present, and the saliva that lubricates your tongue and teeth.

Now, imagine that you have a clean glass in front of you, and you allow the saliva that’s in your mouth right now to drain out into the glass.

And finally, imagine that you tilt the glass back up to your mouth, and drink.

Now, if you’re like most people, you probably just went “Ewww!  You sick bastard!” or something to that effect.  If, so, congratulations!  You’ve just discovered that your beliefs and feelings have nothing to do with reality.

The (Belief) Matrix Has You

Logically speaking, there is absolutely no difference between the saliva that’s in your mouth, and the saliva in the hypothetical glass.  The only thing that is different, is the mental label that you attach to your perceptions.  Inside your mouth, it’s “saliva” or “moisture”.  In the glass, it’s “spit”, and the idea of drinking it is disgusting – even though you drink your own spit constantly, every single day!

Now consider this: if you’ve always thought that spit is disgusting, then you have a belief, that you have not been aware of as a belief.  You probably thought it was simply a fact that “spit is disgusting” – even though you’re drinking it right now.

And this is one of only thousands, or tens of thousands of beliefs that you have, that you think are facts.  Some of those beliefs, like the idea that “drinking spit is disgusting”, are relatively harmless.  As long as you don’t pay any attention to the fact that you’re doing it all day long, you’ll be just fine.

However, most beliefs are not so harmless.  Take for example, some of the beliefs the Pathfinders shared with me during last night’s workshop.  One had a whole stack of beliefs that kept him from exercising.  Another had beliefs that kept him procrastinating – and feeling guilty about it, constantly torn between the desire to “do it now” and to “do it later”.

But not any more.

Change Your Mind…  And Keep The Change!

Because, in less than five minutes each, their beliefs were changed, and a whole new world of possibilities opened up for them.  They learned how to find and eradicate their limiting beliefs in a matter of seconds.  All it takes is that you know what real-life goals you want to achieve, ask yourself the right questions…  and realize that most of what you think is “reality”, is strictly an invention of your mind.

So everything we think we know, is just that: thinking.  And reality doesn’t care what we think.  So when we think “exercise is time consuming” or “this is going to be a tough project”, well, guess what?  If we think it so, and feel it so, it will be.

A belief, you see, is just a thought plus a feeling.  When you think “this is going to be tough”, and you sigh and tense your muscles with a heavy sense of effort, you are creating an artificial reality.  This is the command mode that I’ve been writing about for over a year now.  What you feel, becomes real.

When you think about drinking spit, and your face wrinkles up and your stomach contracts, it’s the feeling that tells you your belief is “reality”.  You think you know that spit is disgusting, because you feel it to be so.  If you were to eliminate the feeling – for example, using the techniques taught in my September 16th workshop – you would no longer have the belief.  Because you could think that spit was disgusting, but you wouldn’t feel it any more.

And on a far more profound and interesting level, you could stop feeling that work is hard.  That there’s “just no use” to trying harder.  That you’re lazy, crazy, or stupid.

Create a New Meaning of Life

There are probably ten thousand things that you feel are true – but not one of them actually is.  Because reality doesn’t care what you think or feel; reality is just a bunch of atoms.  But you should care how you think and feel, because it’s your life.  And every moment of it counts.

But, if you’ve been reading my blog, you don’t have any excuses.  You are the one who is doing the thinking and feeling, and I’ve repeatedly explained, linked to, and given workshops on how to change that.  If you don’t do anything about it, then I’m sorry, but it’s your “own damn fault”, as Jimmy Buffet would say.

This is so obvious, the elusive obvious… I was trying to figure out what “makes” decisions. I thought beliefs make decisions. But the fact is beliefs limit feelings that make action. For example if you believe sex is bad, you’ll suppress your sexuality!

Actually, that’s not true at all.  Yes, if you believe “sex is bad” (in a “moral” sense), you’ll suppress your sexuality – but that won’t stop you from acting sexually.  It’ll just put your sexual behavior outside your conscious control, producing addictive and concealed sexual behavior.

How Inner Conflicts Are Born

So, if you believe that something you want is bad, that produces inner conflicts and addictive or compulsive behaviors… including procrastination, by the way.  Because you have two feelings: one pulling you towards the action, and the other making you feel bad about it!

However, if you believe that the something itself is, for example, “disgusting” or “more trouble than it’s worth”, then you will have feelings that actually limit the actions you take.  For example, someone who’s been sexually abused and got no pleasure from the act, will be less interested in sex than someone who did receive pleasure.  (And unfortunately, the person who received pleasure is more likely to end up with self-destructive and compulsive sexual behaviors, than the person who simply concludes that sex isn’t something they want or like.)

So, Migel, what you have backwards is that beliefs don’t make feelings; feelings make beliefs.  Remove the feeling, and the belief will go away, just like it did for the people I’ve been working with this week, and for all the similar beliefs I’ve removed from myself.

Migel went on to write:

Now I wonder what’s your view now on your previous work like “Multiple Self”. If you do things based on feelings, then is command mode a feeling? Like the simple example of waving your hand. When you wave your hand in front of the monitor, what you’re doing is just producing a feeling of control? If yes then it is a perfect illusion of control.

Your Goals May Be Damaging to Your (Mental) Health

Actually, Migel, as you should already know, I’ve written here and in my book several times that in-body feeling is the very essence of your brain-body “command mode”, which is why you should get a copy and study it more carefully.  😉  In almost every post I write, I provide quite a lot of information about the things I’m doing, and how, and why.

Unfortunately, it is the nature of these things that they are almost impossible to understand unless you already know the “secret” nature of them.  That is why I’ve begun the Pathfinders and the Seven Days to Live Your Dreams workshop series.  That way, the people who really want to learn to do these things – as opposed to just thinking, talking, and reading about it, have an opportunity to do so.

And they’re also learning thngs that go beyond what I’ve been giving out on my blog, month after month.  For example, they’re learning why concrete, external, positive goals are so critical to change, and why vague internal goals to change yourself (“stop procrastinating”, “be more disciplined”, etc.) are actually damaging to your mental health.

So if you want to change, you have to do something.  And if you want the help of somebody who has overcome the same things you want to overcome, then the very best thing you can do is to sign up right now and join us for the rest of the “Seven Days” program.  You’ll get MP3’s of the workshops you missed, and you’ll be able to join in the “goals tune-up” currently taking place in the members-only section of the Pathfinders site. 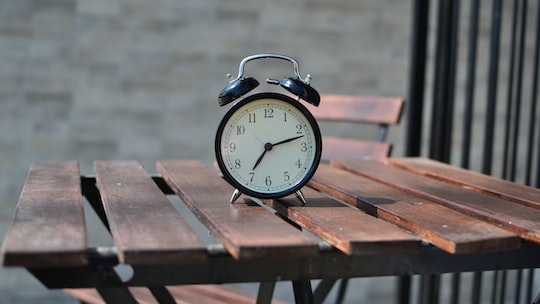 Wouldn’t it be cool to have a magic watch that could stop time?You would never feel rushed.  Never feel pressured.  No situation could scare you, because you could just push a button on your watch and stop things long enough for you to get away. ... 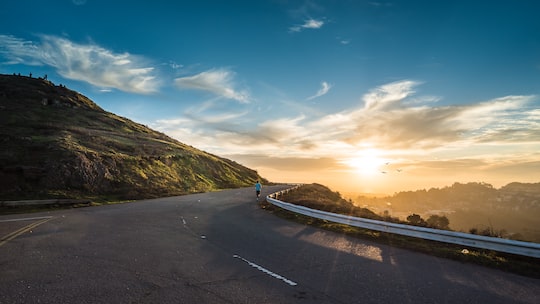 Seven Self-Help Secrets You Can Learn From S&M (Sales and Marketing, that is!)

It’s a funny thing, but I think I’ve learned more about motivation this year from studying sales and marketing techinques, than I have from all my prior years of reading self-help books.On the other hand, it’s not really that surprising.  Marketers...