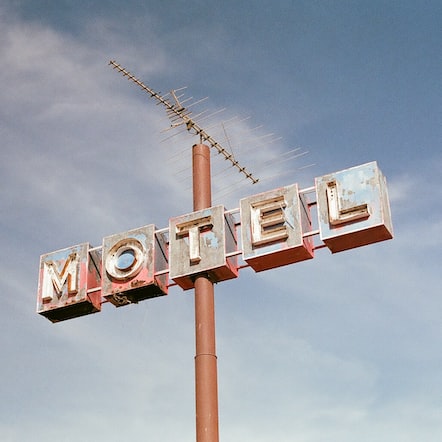 A funny thing happened to me sometime in the last week or so: I seem to have developed a “work ethic”.

Well, that’s what I call it, anyway.  What it is, is that I’ve started noticing when I’ve drifted off from doing actual work, and I think of something that needs doing, and I actually do it.  And the whole process just happens automatically!

I know, I know, it sounds like the way things ought to work normally.  But that’s never how it used to work for me.  The process was more like I’d suddenly notice that I’d blown the whole day doing hardly anything, and then maybe get depressed about how little was done or how much needed to be done.

It was even worse before I discovered the Procrastination Cure about four or five months ago – back then I had a number of things that I’d avoid doing altogether, instead of just sometimes getting distracted and wandering off track.

But a day or two ago, I noticed for the first time that I was automatically getting myself back on track, and without any hesitation between realizing something needed to be done, and the actual doing of it.  It used to be that there was a distinct pause or shifting of mental gears, and now I just…

The really annoying thing, though, is that I don’t really know how I managed to get this new skill, so I can’t really make it part of my classes or books or anything like that.  I do have a theory, which is that the key was the elimination of a certain feeling of frustration (using the feeling deletion technique I teach).

You see, I’ve been making it a regular habit to delete every negative feeling I experience, as soon as I think of doing so.  (If you’re an Owners’ Circle member, you can read the article I emailed out to you last night called “What Makes You Flinch”, for a complete explanation of why I do this, and why you should, too.)

And during the last week, I experienced several frustrations and setbacks that really got me down, so I used the technique quite a few times.  Anyway, it occurred to me today that probably my usual sense of “shifting gears” or trying to get myself to start doing something, was in fact a minor form of one of those other feelings.

That is, the reason I had to “get myself to do things” before, was because I had to overcome the resistance of a feeling, such as a fear or disappointment or frustration at having to stop doing what I wanted to do, in order to do something I “had to” do.

So, with the feeling gone, I now don’t experience any disconnect between thinking of doing something, and actually doing it.  Or at least,

That’s My Theory, and I’m Sticking To It

Now, this change wasn’t something I set out to do on purpose.  Had I known it was possible, I’d have tried a long time ago!

But this really goes to emphasize what I wrote about in “What Makes You Flinch”, which is to say that negative feelings create an invisible cage around our lives.  We have no way to even know how much our lives are being restricted by them, because we end up learning to behave in ways that minimize how often the feelings are triggered, or at least how intensely they’re triggered.

And, we end up thinking the feelings we do have, are “normal”.  In my case, for example, I thought that it was “normal” for me to need to mentally psych myself up before doing most things, especially things I felt I “should” or “had to” do.  It never even occurred to me before that this was something that was fixable!  It just seemed like “how things are”.

Negative Feelings Are The Culprit!

So I can’t say this often enough: do not permit any negative feelings to remain in your life.  Use the technique I taught in my September 16th workshop, and get rid of them immediately.  You will be a lot happier, more confident, and hey, you may even end up with a work ethic.  😉

P.S. I’m going to be out of town for a few days, so books ordered before I get back will be shipped out on Monday.  (Only 23 remaining, by the way; so get yours now while there are still some left!)  I will probably have one more article to email out between now and Saturday, but this’ll probably be my last blog post ’till next week.

P.P.S. If you didn’t get a copy of “What Makes You Flinch”, it’s because you aren’t subscribed to my “Life In Every Moment” newsletter yet, or you subscribed after I sent it out last night.  Guest membership is free, so sign up now before you miss the next one!  Signing up will also get you a link to download The Six Master Keys, and put you on the list to get the dial-in numbers for next weekend’s free “How to Make Yourself Do Anything” workshop.

If you haven’t gotten the Six Master Keys link yet, I’ll be sending it again in a couple of days.  In the meantime, I’ve set things up so that new subscribers from this point out should receive the link automatically within 24 hours after confirming  their membership.

There are about 20 people right now who haven’t confirmed their memberships yet; I’m guessing this is due to the confirmation messages being lost by spam filters.  (Although it also looks like a few people might have tried to sign up with broken or phony email addresses.)  If you signed up once before and never got an email, try checking your spam, “junk”, or “bulk” mail folders, and make sure you’ve whitelisted life “at” theownerscircle.com, so that you won’t lose the message.  You can also email me at that address and I’ll try to help you sign up if I can. 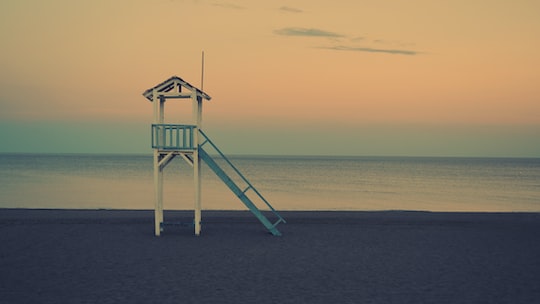 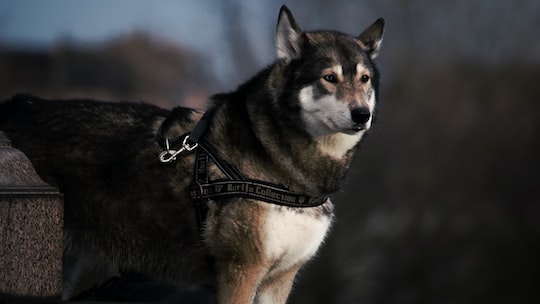 Wheel of Sorrow, Wheel of Guilt

Sometimes I feel like an idea is just too damn big for me to write about.  Not because I don’t feel I can do it justice, but because I don’t know if I can say it in a way that will actually get it across to anyone.So I usually hem and haw and babble...