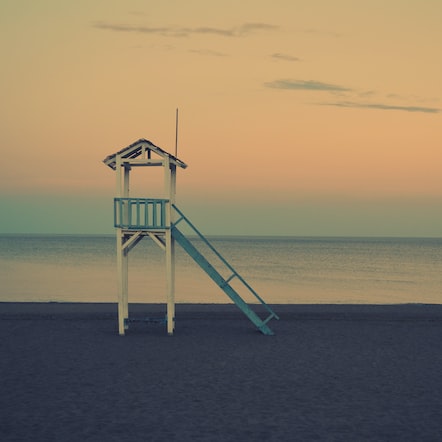 I woke up at 1 o’clock in the afternoon yesterday.

Behind the steering wheel of a moving car.

Veering to the left, towards oncoming traffic!

Adrenalin surged, and I yanked the wheel back to the right, my heart pounding even as my eyes were trying to close again.  Another half-second of sleep, and I’d have slammed head-on into another car at over 100 miles an hour of combined speed!

I was driving back from a conference in Tampa yesterday.  I hadn’t gotten any sleep the night before, because something I ate before bed didn’t agree with me.

Cramped and in pain, I tossed and turned all night, getting up every thirty minutes or so until morning.  After a while, I was in a state of ongoing delirium, where I was was awake enough to experience the pain, but asleep enough that focused thinking was impossible.

When at last the pain subsided around 10am or so, I managed to take a short nap so I wouldn’t be drowsy for the drive back.  Or at least, that’s what I thought.  I wasn’t expecting to…

Fall Asleep at the Wheel – Literally!

So after I had my little scare, I proceeded as quickly as possible to the next rest area where I could take another nap.

But it was tough.  I had to fight hard to keep my eyes open.

And it occurred to me, after I reached the safety of the rest stop, that this little experience would make a great example of the limitations of willpower and our so-called “free will”.

I wasn’t free to sleep, when I wanted to sleep.  Nor was I free to remain awake, even when…

I Desperately Needed to Stay Awake

It didn’t matter that I was facing instant death or critical injury if my attention faltered; it was not enough to keep my eyes from dropping closed several more times on the way to the rest area.

Luckily, I was still awake when my eyes closed all those times, and I was able to immediately force them open again.  But I couldn’t stop them from closing.

So there are some definite limits to what free will or willpower can do.  We do NOT have complete control over our bodies, or even our minds.

Now, you could argue that sleep is a special case.  But it’s far from the only situation where…

Your Mind and Body Will Disagree

For example, have you ever had a situation where you thought, “I should get started on that project”…  and then stayed sitting glued in front of the TV set or your web browser?

Have you ever thought to yourself, “I should get up now and get started on my day”, and remained lying right where you were in bed?

Have you ever gotten up on the day you were going to start your new exercise program, and then thought, “oh, I don’t have the energy right now, I’ll do it tomorrow”?

If so, then you’ve already discovered that the part of your mind you identify as “you”, is not really in charge of the part you call “yourself”.  In other words,

“You” can’t always convince “yourself” to do what “you” want!

Now, not all of these things are hard limits.  But what you’ve experienced shows you that when “you” and “yourself” are in conflict, “yourself” nearly always wins!

This is because “yourself” lives in your body, whereas the concept you identify as “you” is really just a figment of “your” imagination.

You see, “you” are just the narrator of your life story.  You are a voice in your own head, describing how things are going as you experience them.  And this voice is not the “decider”, no matter how much it may call itself that!

And neither of these, is the power to command!

That’s why, when you “tell yourself” to do something, you may or may not do it.  When it works, it’s really because you’re simply noticing that you’re already going to do it!

In other words, the verbal “I’m going to do this now” is simply an announcement of an already-decided fact.

In a sense, you’re like a kid pretending to make the traffic lights change color by waving his hand at them at the moment they were going to change anyway.  The kid’s not really “commanding” them to change, and neither are “you” commanding “yourself”.

So when you tell yourself to do something, you are basically wasting your time.  You are just wishing that you had actually decided to do something, and hoping that saying it will make it so.

But the real process of deciding to act doesn’t happen verbally.  So,

It’s not what you TELL yourself that matters

You see, “you” can guide “yourself” to making a decision, using your powers of noticing and questioning.  But “you” cannot actually decide anything.  You merely notice when a decision has taken place, and call it “your” decision!

In one of my earliest articles on this blog, I wrote about how telling somebody else about your decision could help with actually carrying it out.  In retrospect, I now understand much more clearly why that is.

If you tell somebody else you’ve decided something, and will look silly if you don’t follow through, that may create the leverage you need in order to actually decide!

So, even though we describe this as a technique to help you “stick to” a decision you’ve (in theory) already made, what’s really happening is that it’s pushing you over the edge of…

Making a real decision in the first place!

In other words, if you think about your experiences with your decisions that stuck, versus the ones that didn’t, you’ll notice that the actual point of commitment is a feeling in your body, usually somewhere in the torso (e.g. the “heart” or the “gut”).  And your statement that you’ve made up your mind, usually comes after this.

(And if the way you got your “decision” to stick was by telling somebody else, you probably got this feeling after you told the other person, not when you originally “made the decision”!)

Whereas, your decisions that don’t stick, are not accompanied by that feeling at all.

And what I’m saying is, you can’t call it a decision without the feeling.  Because…

Just saying “I’m going to do it” is not enough!

So, if you’ve got things you want to accomplish in your life, but have not yet started, consider whether you’ve really decided to do them yet.

And while you’re at it, consider signing up now for my free workshop on How to Make Yourself Do Anything, which will be on Saturday, January 27th, at 6pm Eastern time.

Because knowing what a decision is or isn’t, is only the beginning.  You also need to know how decisions are actually made!  And you need to understand how to use your twin powers of “noticing” and “questioning”, to influence what “yourself” ends up deciding – and actually doing.

Otherwise, you will just go on blindly, saying you can see while still living in darkness.  And you will be walking in your sleep, while still dreaming that you are awake and in control.

Yours in The Code,

P.S. If you still haven’t gotten a copy of my book, which tells the story of my search for the difference between “you” and “yourself” (and a lot about how to apply it), you need to get one NOW, because there are only 22 left. 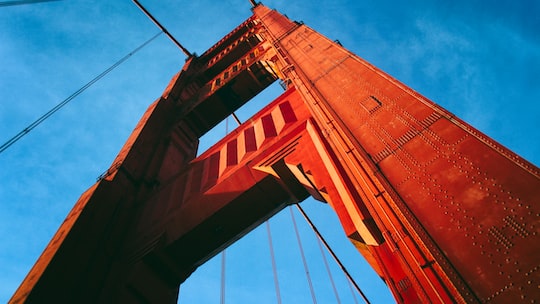 The other day I ran across this terrific quote from Antoine de Saint-Exupery, the author of “The Little Prince”:True happiness comes from the joy of deeds well done, the zest of creating things new.Now, if I read that quote a year or two ago, I... 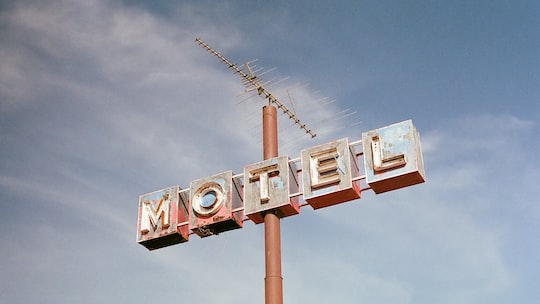 A funny thing happened to me sometime in the last week or so: I seem to have developed a “work ethic”.Well, that’s what I call it, anyway.  What it is, is that I’ve started noticing when I’ve drifted off from doing actual work, and I think of...