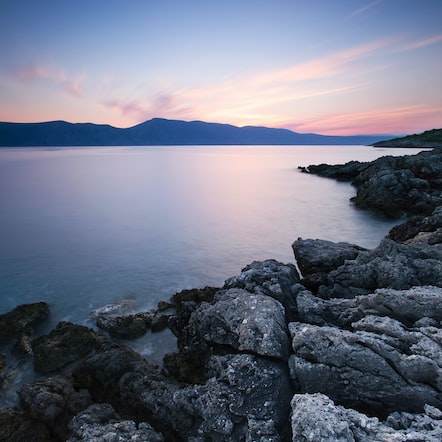 Generic functions aren’t always a substitute for adaptation and interfaces, however. Technically, a generic function can do anything that you can do by adapting to an interface and calling a method, but sometimes interface+adaptation is a better “metaphor” for what’s going on, or a more convenient or expressive way to do things, especially for documentation. (For example, the interface I left behind in the new implementation was purely for documentation purposes.)

In the process of writing the new rule system, however, I did flush a few generic function bugs out of hiding. Nothing serious, fortunately. But I always feel better about my code when some bugs have been found; the state of “no bugs” always makes me feel like things are “too good to be true”. Code that has had bugs and had them fixed is a bit more robust, a little less virginal, more “battle-hardened”, so to speak. Even with massive quantities of unit tests, sometimes you don’t know if you’re testing the right things until sometime later! 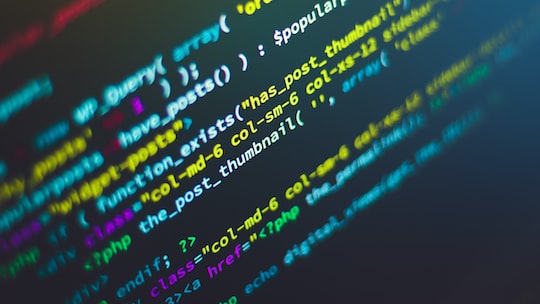 I’m beginning to think that predicate-dispatch generic functions capture something really fundamental about computation, or that at least they’re much more fundamental than interfaces or adaptation. As useful as interfaces and adaptation are... 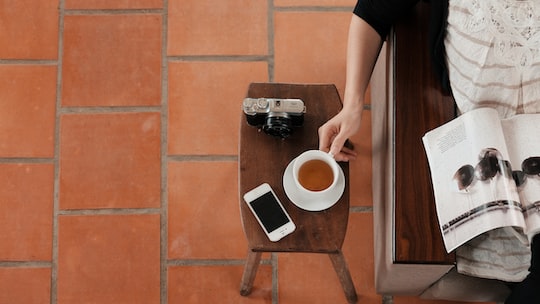 People sometimes complain about new Python features as being too tricky; sometimes I think they should look at what’s already in Python.As of version 2.3, the sort algorithm changed to use rich comparisons, specifically the __lt__ form. This...