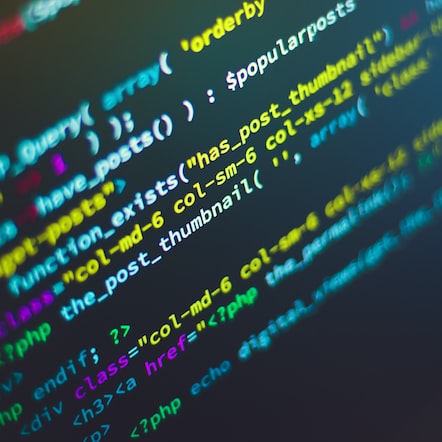 For example, in peak.web I’d put together a framework with many Zope 3-like capabilities, that was nonetheless a lot more lightweight. It incoprorates dozens of interfaces, but far fewer than are used in Zope X3 for the same features. Today, I took a look at several aspects of the framework, and it’s looking to me like I could encapsulate something like 80% of its non-XML-related functionality in maybe half a dozen generic functions: one to respond to HTTP requests, one to traverse names in URL paths, one to get an object’s URL, one to do any special handling needed upon arriving at a particular traversal location (like requiring a login or starting a session), and one to handle formatting and/or reporting of exceptions.

In the process, I’d be doing away with at least as many interfaces, and probably that many more concrete classes. And, it would be a lot more obvious if you wanted to change some behavior, where to change it. That is, just add a method to the right generic function. No need to figure out what interface to implement or base class to subclass, just add code that says, “if this happens, do that”. So simple, so basic. Yet at the same time, more flexible!

Like peak.security before it, peak.web was built on an interlocking collection of interfaces and adaptations in order to make it flexible. But, it’s only flexible at the places where I figured out that “joints” were needed. Generic functions are more like octopus tentacles, they bend wherever you want them to bend, because you can add “joints” at runtime. So, instead of having to bend and stretch oddly to deal with the limitations of a particular set of joints, you just do your thing and move on. 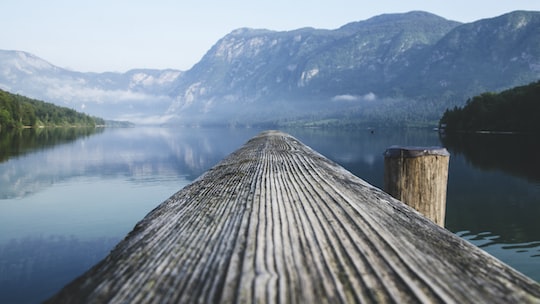 …is now available in PyProtocols CVS. So far this is just the CLOS “standard” method combination, with before/after/around/primary/call-next-method. But the infrastructure is now there to build any sort of qualifier-based method combination ala... 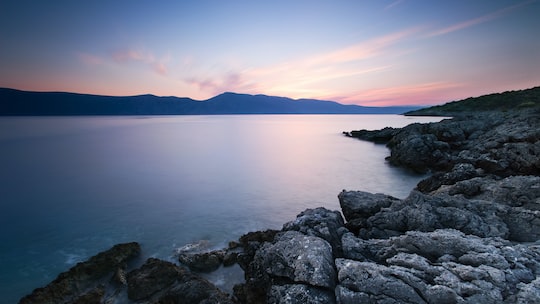 I just refactored the access control rules framework in peak.security to use generic functions instead of adaptation. The result has less than half the code (about 140 lines versus the old version’s 480), and uses only one interface (versus eight in...