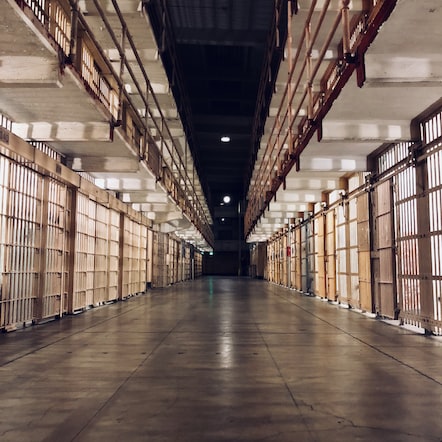 How To End Your Sentence

Or, if that doesn’t make you feel bad, try some other statement.

Or anything at all, really. Just say (or think) something that makes you feel bad.

Embellish on it. Elaborate. Get more specific about how bad it is:

And get more specific about what makes it bad:

Good! Just remember to keep some sort of “and it’s bad” (or awful or whatever) at the end of the sentence.

And now you can question that thought.

Is it true? Is it actually going to be bad? Or does it only seem that way, because you’re thinking it will be?

And if you have a list of reasons, you can question the reasons.

One by one, you can break the thoughts down, questioning them to discover what your real truth is. Take them through all four of Byron Katie’s questions and turnarounds, and set yourself free.

But first, you have to blurt them out. Feel them. Don’t logic your feelings away or try to hide them. Don’t dismiss or argue with the first thought that comes to mind. Don’t even try to make any of it better.

Make it worse, instead. Throw a (verbal) temper tantrum or pity party, expressing just how awful it is, and why.

Then, and only then, question the other bits. The bits at the end of the sentence. The bits after the part that sounds like a depressing statement of “fact”.

Because it may be true that you have a lot to do or can’t lose weight or don’t know what to do, after all.

But what probably isn’t true, is that it’s as bad, awful, no good, and can’t-take-it-any-more as your brain is telling you it is.

And when you take off those bits at the end of the sentence, you’ll also be taking off bits from your own sentence:

The sentence that’s keeping you in a prison of suffering. 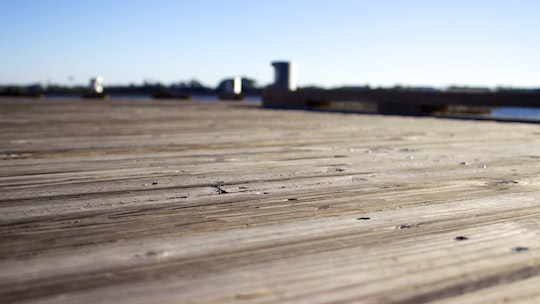 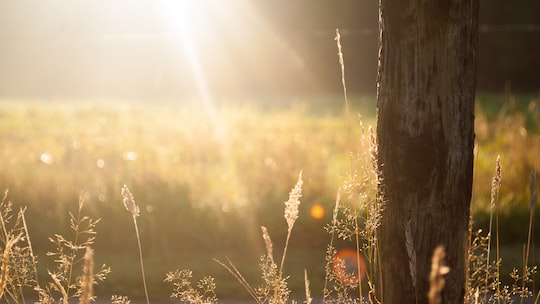 Last night I stayed up late.Like, 5:30 in the morning, late.I was tinkering on a little programming project, that sort of got out of hand.  I kept feeling like, “I’ve almost got it…”, only to find one more little problem.  The kind of thing that...