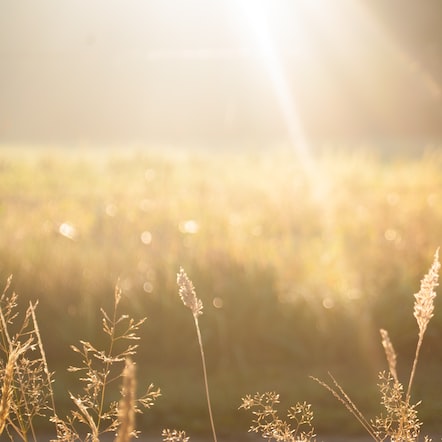 Last night I stayed up late.

I was tinkering on a little programming project, that sort of got out of hand.  I kept feeling like, “I’ve almost got it…”, only to find one more little problem.  The kind of thing that usually happens only when I’m stretching, learning something new, like I was last night.

So of course I slept late, too.

And now, this morning – well, afternoon, really – I find myself in bed, still thinking about the programming project.  I’m so wrapped up in it, I’m about to get out of bed and go work on it.

But what about my decision to spend the first two hours of each day on what’s important to me?

This project is urgent, but it’s not important.

But I want to!

But if I start now, I’ll spend all day on it, maybe all night again too.

But I’ve got all these ideas!  It’s going to be awesome!

And so the conflict goes, back and forth for a couple minutes.  Something’s got to give.

I’m not sure.  I want to say it’s true, but I sense a couple of reservations.

First of all, I’m not sure I know what “want” really means.  Sure, Robert Fritz says the question is, “If you could have it, would you take it?”  But for me, there’s a bunch of other stuff tangled up in it.

My parents always acted like wanting was something you chose, or committed to.  As in, “are you sure you want that?”  And there’s another sense of “want” I’m concerned about, which is that…

My wants can be pretty darn fleeting at times!

In fact, at one point this morning, I reached over beside the bed to grab my tablet and check my email and Twitter, which led to reading a linked article, and that few minutes’ distraction was enough to knock out most of the craving to continue my programming project.  It wasn’t gone entirely, but it reduced enough that I was no longer in a “Now now now! Wanna wanna!” place about it.

So, what does it even really mean to want something?  Do I count every fleeting desire or craving as wants?  Or should my long-term desires – like my choice to work the first two hours on important/not-urgent stuff – count for more?

Second, even if I do consider myself to really want to work on the less-important, but more urgent-feeling programming project, does that necessarily mean I ought to do that?

It takes a bit of soul-searching, but I soon see that the problem isn’t that I want two different things, it’s that I have a “should” about it.  It was something like, “If I want something urgently, then I should give it to myself”, but at the time I had a devil of a time putting it into words.  I did try using a “turnaround” from The Work, though, rephrasing “I want to work on the project” to “My thinking wants to work on the project.”

And I feel oddly happy at that.  Like, “Yes, that’s right, it’s not actually me that wants that.  It’s just my thinking that wants it.  I was thinking about it, so of course I wanted it.  Checking email, I thought about it less, so I want it less.  If I keep thinking about other things, I’ll want it even less.”

So, is a true desire one that you have without thinking about it?  One that comes to you consistently?

I don’t know, and I’m starting to think the question doesn’t make any sense.  It’s in the nature of wants to come and go:

Only our choices have any chance of staying true.

And the funny thing about choice is that it isn’t really about what you “want”, in the visceral sense of feeling an urge or desire.  It really is more about what Fritz says, as in, “If you could have it, would you take it?”

Only, it’s not “if you could have this one thing right now, would you do whatever it takes right now”…  It’s more like, “In the overall scope of your life, considering all the things you want, which things are more important to you?”

And in the past, I fell into the trap of defining “important” too narrowly, of only considering things that could be justified to others as being important, rather than actually considering what was important to me.

So it was only natural that I’d end up divided: one part of me pushing towards “important” things, the other expressing pent-up cravings for the important-to-me things I was leaving out of the picture.

(Like time to tinker and learn new programming stuff, for example!)

But lately, I do include those things, and it’s a lot easier to do them in a guilt-free way, if I spend those first two hours on writing, or working on my business.

Last night just got a little out of hand.  😉

A choice that’s focused on everything I want, not just whatever I happen to be intently focused on at the moment.

And when I ask, “Who would I be, if I didn’t believe I needed to do whatever I was thinking about?”, I discover something else: that my desire to rush blindly into whatever seems interesting, is actually a kind of escape.

When I rush into “flow”, it’s a way of getting out of the present moment.  A way of not having to decide.  A way to avoid choice entirely.  My day gets away from me because I want it to, because I don’t want to have to be the one managing and structuring my time – a reflection of patterns learned from my parents.

It’s an issue I’ve actually just been working on a few nights earlier, in a very intense Work session that revealed those patterns, showing how my parents’ high expectations combined with lack of guidance repeatedly set me up to fail…  and how I’ve kept doing the same thing to myself, my entire life.

At the end of the session, I realized that if I wanted to succeed, I’d need to actually be clear with myself: not only about what I want, but also about how I’m going to get it – including making time commitments…

And sticking to them.

And as I remember that, I reaffirm the choice: I’m going to give myself guidance, not just expectations.

And then it’s okay.  Better than okay.

In fact, it’s a blessing.

Who I would be, without always needing to be doing something, is someone thoughtful, and capable of actually making decisions about my day, even as the day goes on.  It feels like I could actually choose and reflect, instead of quickly jumping into something so I don’t have to think about how much time I’ve already wasted, how poorly I’ve lived up to my unrealistic and guidance-free expectations.

And so now, I’m back to making a conscious choice about what I’m doing today. 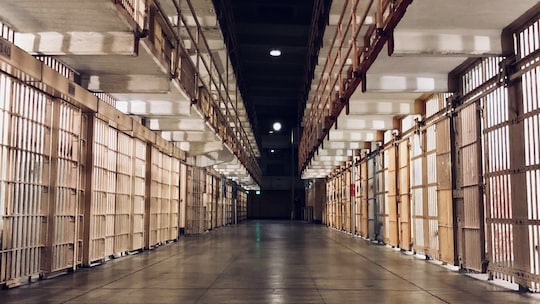 How To End Your Sentence

Say this with me now, “I have a lot of work to do.”Then sigh.Or, if that doesn’t make you feel bad, try some other statement.Like, “I can’t lose weight.”Or, “I don’t know what to do.”Or anything at all, really. Just say (or think) something that... 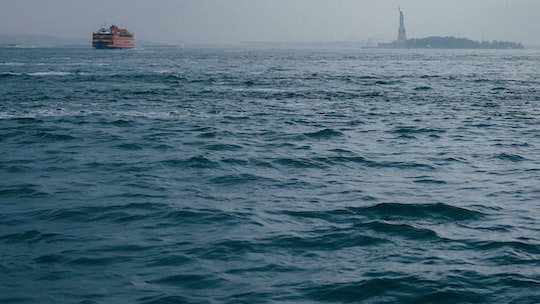 I’m a recovering perfectionist.Not the wanna-be kind, that says they’re a perfectionist because they have high standards.  No, I’m the kind that always feels bad about what they’ve done, because it’s not quite as good as it could have been.Worse, I...