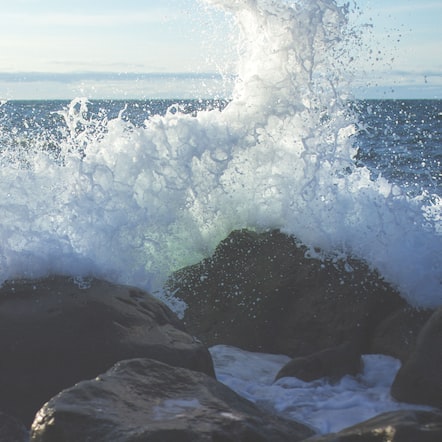 How Not To Be A Loser

It took almost an hour before I could crack him…  before an opening appeared in the veneer of his self-confidence, allowing him to show a real emotion.

When we started the coaching call, he was cheerful.  Too cheerful, even.  The goal for the session was to break him of his perfectionism and fear of criticism, maybe even take a stab at his sense of being overwhelmed by the amount of work he had to do.

The time you need emotional mastery, is when you have raw emotions: the kind that slice you open from gut to gullet and leave your intestines bleeding on the floor!

So fears, doubts, rage, and sadness are the tools of my new trade…

If you can feel them, I can repeal them!

But nothing was working on this guy.  He wanted to work on his problems, but he just couldn’t bring himself to feel them while we were talking.

He was too intent on trying to learn my techniques and achieve an intellectual understanding of the process, too intent on maintaining his outward appearance of competence to really experience anything.

So I brought out the big guns.

I made him call himself a loser.

I made him say he’d never amount to anything, never build a successful business.

I told him to call himself a fake and a phony.

Because deep down, these were the things he was most afraid of…

The things he secretly believed about himself!

And finally, we started getting somewhere, as his voice broke down in sadness and defeat.

You see, these secret beliefs are shockingly common among people who are outwardly successful.  While not everyone who looks like a winner on the outside feels like a loser on the inside, there are more of us out there than you might think.

When we suceed, we feel lucky, like we just dodged a bullet.  When we fail, we knew all along it was too good to be true.  And when there’s something good out there for the taking, we hold back just long enough to make sure that everybody else has had a chance to get some, before we timidly reach for our share.

And no matter how much we win, we never feel like winners – just…

Losers who happen to be winning!

Of course, we never admit this.  While still young, we push down this feeling of being a loser, and bury it under an ideal of “being a winner”.  We think that we will struggle and fight and win, someday proving that we are winners after all!

But it doesn’t work that way.  Because no amount of winning makes the feeling of being a loser go away.  No amount of happiness will take away that sadness inside, that sadness of knowing you’re just not good enough.

So I pushed my client hard, to break through that outer shell of “I’m going to make myself a winner”.

The things I made him say, however, were not of my devising.  They came from a list he’d made while listening to a recording from The Procrastination Cure, part of the “Batteries Included” package he’d purchased.

One of the workshop’s exercises was something called the “I’m Afraid I’m” list.  On it, you write down all the things you’re afraid your life means.  Like, “I’m afraid I’m lazy,”  “I’m afraid I’m stupid,” and so on.

And so I asked him to read the list, but to drop the “I’m afraid” part, and just say,

And it hurt him to say those things, because they were things he’d been spending his whole life trying not to think about.  And here I was, asking him to not only say them out loud to a complete stranger, but to make me believe them as well!

Of course, if that were all I wanted him to do, the whole thing would have been a pointless exercise.  Merely experiencing or expressing your feelings does nothing to actually change them!  A moment or two of “letting it all out” might make the feeling pass for a short while, but then it would be back as soon as he needed to face another challenge in life.

So I told him to let me know when he was ready, and when he did so, I began reciting the “magic words” that would delete the feeling of “being a loser” from his brain – forever.

Then I asked him to read the list to me again.

“I’m a loser, a fake and a phony.  I’ll never have a successful business.”  He was saying the same words, but it now was clear that:

He didn’t believe a word of it!

Not the slightest crack or tremor remained in his voice, where a minute before he was sobbing, if not crying in response to these same words.

So I explained to him the concept of an “Ideal-Belief-Reality” conflict, as described by author Robert Fritz in some of his books.  And I explained that the root of this conflict about “being a loser” was in some childhood event that had triggered one of his brain’s safety circuits: the one I sometimes call the “runt of the litter” circuit.

You see, when an animal is smaller or weaker than its peers, it gets an imprint that basically says, “You’re clearly not good enough to win, and unlikely to survive any direct competition.  But if you stay out of others’ way, and don’t really compete with them, you just might manage to stay alive.”

In short, it’s an emotional imprint that tells you to act like a loser.

And what do losers do, exactly?  They try not to lose.  But…

“Not losing” is not the same as winning!

You see, if you’re trying to win, you aren’t going to be a perfectionist except maybe in one or two critical areas where it might actually count.  You’ll be in too much of a hurry to put your ideas into practice to dream about them indefinitely.

But if you’re trying not to lose, then perfectionism is the name of the game.  You won’t dare finish anything, because what’s finished might be wrong, and then you’ll have lost.  And that will just prove you’re a loser – something you can’t let happen!

So I spent most of my life under the control of this circuit, and like most such people, I became an expert at “not losing”.  I can even take a certain perverse pride in probably being one of the world’s best non-losers, ever.  I was so good at “not losing”, that most of my “non-losses” actually looked like wins, even to me!

But no matter how many “non-losses” you rack up, you’ll still feel like a loser unless you…

Because the function of this circuit is to protect you, in its own misguided little way.  This circuit doesn’t know you’re not an animal; it’s just your “legacy software” or inherited evolutionary baggage.  Maybe it was even helpful for humans, in some violent or brutal past.

But if you’re reading this right now, you are not in such dire circumstances.  You are living a life of comparative abundance, not fighting with others for scraps!  You don’t need a circuit that tells you to sit on the sidelines to wait until “the big boys” move away from the food (or potential mates), so you can scavenge some leftovers for yourself without getting beat up!

Now, I don’t know if my one session with that client last week wiped away every possible trigger for his loser circuit.  But I do know that since I did the same thing for myself last summer, I have never felt that depth of despair again.

And as I remove, one by one, the other limiting feelings that I experience in my life, I continually become more confident, more outgoing, and more bold.

And although I still have a long way to go before I’ll be as naturally confident as someone who never had their loser circuit activated in the first place, I find that I’m quite happy with the pace at which I become…

More confident in more circumstances, than I have ever been before

And if you would like to learn how you can do this too, or have the chance for me to help you shake your limiting beliefs, I encourage you to join me on Wednesday night, for my Beyond Belief workshop.

Friends, Associates, and Full members will also receive an issue of “Life-Changing Secrets” on CD, covering the advanced secrets of emotional mastery that I’ve been learning in the last six months of experimenting on myself and others, and an issue of “Life Without Struggle” that will explain how to…

So, you don’t have to feel like a loser any more.  Sign up for an annual membership with the “Batteries Included” package, and you’ll also get your own free, private, one-on-one Ambition Ignition session with me.  Believe me, this is one time where not losing is a really good idea, so get in on this now while you still have the chance!

Otherwise, every time you hear another story about someone going through my workshops or coaching and changing their lives because of it, you’re just going to feel worse and worse, knowing it could have been you.  Will you sit back and let the “other guys” take all the goodies and leave you to pick over the scraps?  Or will you finally claim what’s yours, today? 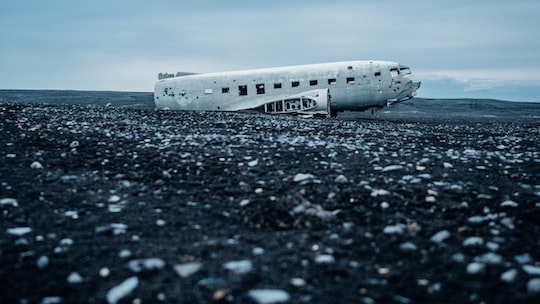 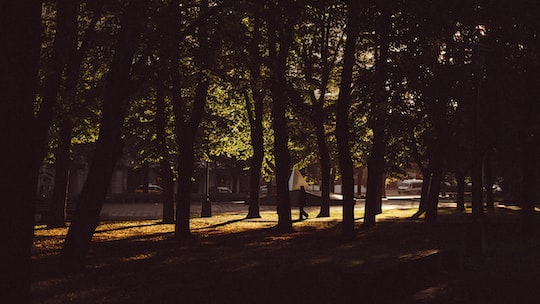 Have you ever noticed how some people just won’t follow good advice?  You can tell them over and over again to quit their job or dump their boyfriend/girlfriend or whatever, but they just won’t do it.  “I can’t”, they’ll say, followed by a long list...