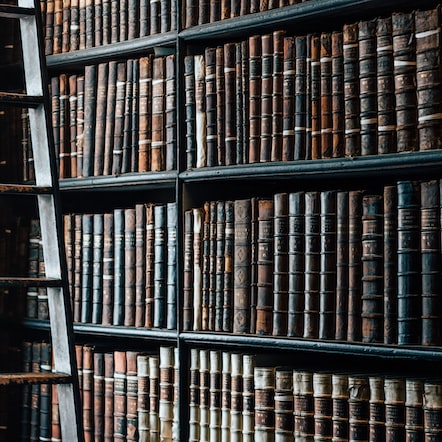 I was originally planning to spend a little time this evening on writing a follow up to The Multiple Self, to expand on some points and answer some questions folks posed in the comments, but an interesting thing happened on the way to the computer, that I thought I’d share with you instead. (At least for now.)

Anyway, I was thinking about including a quote from an old book I’d read. I didn’t remember the title, but I knew the author had said something like “Use your faculties; don’t work yourself” in it, and I wanted to get the exact quote, and see what else he said that was relevant.

So I walked over to the bookshelves, and began systematically scanning them for the book using my usual technique of holding an image of the book in mind, so that it would “pop out” at me while I scanned.

About halfway down the first stack of shelves, it occurred to me that I was doing exactly what I just wrote that people shouldn’t do: attempting to cram a bunch of data through the narrow pipe of my consciousness. What I needed to do was to restate the problem in a way that would allow my subconscious to fully apply its processing power. And I thought of how in Psycho-Cybernetics, Dr. Maltz talks about the necessity of starting actions and allowing your subconscious (or “success mechanism” as he preferred to call it) to take over. So I decided to “just get the book”.

And then, without any thought whatsoever, I turned and walked a couple of shelves over and reached for the exact book I was looking for. I became consciously aware that I was doing this at about the time my fingertips were about four inches away from the book and my eyes were able to focus in on the title. “I” had literally found the book without even having seen it until it was almost in my hand.

That was more than a little spooky, but also exciting, like seeing a magician do a trick you just know can’t be done. How could “I” get the book like that when “I” didn’t know where it was? Obviously “I” didn’t know, but that didn’t mean the kernel didn’t have access to the information.

Truly, we don’t know what we can do until we try! The next time I need something and I don’t “know” where it is, I’m definitely going to just ask the kernel to get it for me.

If you want to try this trick yourself, I’d like to point out that it does require a certain initial rapport with your subconscious, or more precisely, it requires you to be able to suspend judgment in the way I described in the last post. You have to be able to act, even though you don’t know how you will act. If you’re busy listening to the radio in your head, you’ll forget to actually start walking to where the book (or other thing) is. You have to be able to stand back from the controls, and let your subconscious do the walking. This requires a certain amount of trust, but with a small experiment like this, what’s the worst that can happen? You might get creeped out a little when it works too well, and that’s about it.

So then, a little later this evening, at the grocery store, I had the feeling I was forgetting something, but wasn’t sure what it was exactly. So I “just walked to it” and found myself in front of the light bulbs that I’d consciously forgotten I needed.

It was still a little spooky, but I could definitely get used to this. I can hardly wait to find out what else “I” can do. 🙂 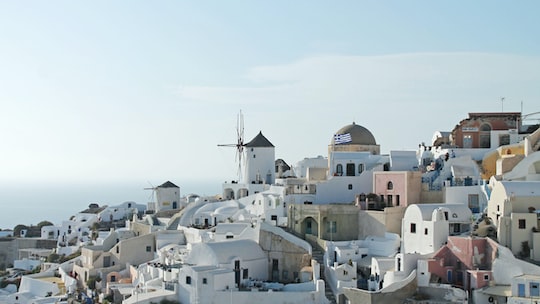 In The House of The Mind

Last Friday night, I was getting dinner for my wife.  Her store was short-handed, and she was working a 60-hour week, so I’d offered to pick something up.I called the sushi restaurant to place an order, but something funny happened when I told them... 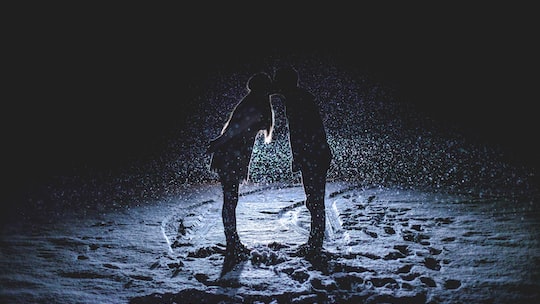