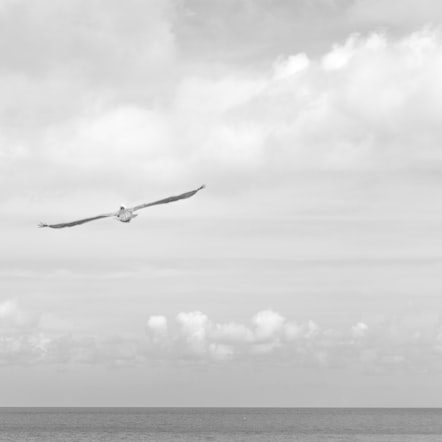 In one of my earliest posts to this blog, I wrote about the essential irrationality of decisionmaking, and speculated that a decision made for a reason might not be a real decision at all. Later, I wrote another post exploring the delineation between thinking about something, and getting it done. It’s kind of weird to look back at them now and see the seeds of much bigger ideas buried in those posts, that I didn’t understand until today.

Both of those posts were made in the shadow of last year’s hurricanes. Or, more precisely, in the shadow of my personal experiences with those hurricanes. I had learned that in the context of forces you can’t control, indecision equals pain, but decisions equal clarity, and clarity equals the ability and will to accomplish what you had decided to do.

However, I haven’t made a whole lot of decisions on that scale since the hurricanes. The decision to pursue the OSAF position was one, and there have been a few modest personal goals here and there. So I never quite got the hang of this decision-making thing, and you can see that in my October posts, trying to figure out what it is that makes a decision a decision, and how to make them. Lately, I had been pondering this point in the light of my discovery of my own dual nature, and the consequent realization that I really can do anything I want, given appropriate amounts of time and resources. However, until/unless I decide what to do, the massive computational resources available to me remain largely idle, running the human equivalent of a screensaver: watching TV and surfing the web.

So what is a decision, anyway? In last year’s posts, I came really, really close to getting it right, so much so that this phrase jumps out:

Still others recommend “burning your bridges” behind you, so that you have to go forward or die.

If you decide something for a reason, who is deciding? Can you really call it deciding at all? Or are you just a reed in the wind, singing a tune for whichever way the wind is blowing?

As I now realize, these two concepts are much more deeply connected than I imagined. The temporary nature of contingent decisions follows directly from being based on circumstances. (Because the only unchanging thing about circumstances, is that they change!) Thus, the strength of the arbitrary decision is that it can be absolute.

And absolutes have an incredibly important function, in the same way that axioms function in mathematics and reasoning. They provide you with a basis for reasoning, a way to filter and organize your information and activities. They give you a value system, a way to prioritize, a way to know what your goals should be.

This is not something I’ve understood well for most of my life, which I mostly spent fighting against absolutes that others promoted or sought to impose on me. But now I understand that absolutes aren’t really Absolute in some capital-T Truth kind of a way. What really matters about an absolute is that you treat it as axiomatic. Why? Because your brain works much better with axioms, even relatively arbitrary ones.

This is why religions are mostly a functional adaptation for our species, despite their tendency to spill over into fascist or even homicidal irrationalities. If there’s one thing that religions are good at, it’s giving people axioms, and axioms don’t have to be rational. You can make up the craziest religion you can think of, and people will still follow it, because it makes them function better.

In the book The Happiness Purpose, Edward deBono actually tries to invent a rational humanist religion based on the idea that we’re here to be happy. He calls it a “meta-system”, because the point is to have a system into which all your other systems can be put.

Reasoning has to bottom out somewhere, after all. Even Objectivist philosophers have to start with “A is A”, and the idea that the world our senses tell us exists, really does exist. These axioms are no less arbitrary than the Holy Trinity or the verses of the Qu’ran, or the propositions of Euclidean geometry.

What’s interesting about axioms is that once you get them set up, your brain responds to them as if they were real. It’s like setting fundamental physical constants, and poof! the universe changes shape accordingly.

But the really big deal is this: the way the brain is set up, axioms are allowed to override anything, including all your evolutionary programming and short-term pleasure seeking.

For the mind hacker, this is a big deal, an important thing to know about. You see, aside from childhood experience, your evolutionary programming and short-term pleasure-seeking are the biggest obstacles in hacking. In The Multiple Self, I talked about how “you” don’t necessarily do what “you” think you want. Maybe you “decide” to quit smoking, but then later rationalize that “just this one” won’t hurt. This is because your brain is good at supplying you with reasons to do things you want to do anyway, no matter what you “decided”.

My wife, however, quit smoking many years ago by deciding one day that it was no longer an option. The key difference between this decision and the many “decisions” she had made before was that the other times she “quit smoking”, she did it because she was involved with someone who wanted her to quit.

But the time she actually quit, she quit for “no reason”. She just decided to. Not because she was experiencing health problems, not to please a man. Just because.

Okay, so that’s crazy, right? I mean, I didn’t decide to spend 14 hours in blazing sun and pouring rain, working day and night to board up my house last year “just because”. Or did I?

When I look back on what I was thinking at the time, I realize that I did weigh the possibilities. My wife wanted us to leave and go to a shelter while there was still time. She didn’t believe there was any way we could possibly finish before the storm was upon us. I didn’t choose to stay and work because it was the rational thing to do, though; I chose it in spite of the fact that it really wasn’t that great of an idea.

Ultimately, the choice wasn’t about the house or the hurricane or anything like that. It was just my decision. I felt that I had spent too much of my life running away from things when they got too difficult, and that just wasn’t an option for me any more.

…As Long As You’re Only Making It Up About Yourself

Unfortunately, you can’t just go around making everything axiomatic that you think you want to. Your brain is not fooled – it knows why you made something a rule and it knows when other options exist. Axioms are really about identity – they’re about who you are, not what you think would be a good way to solve a problem.

I read an interesting book many years ago that summarized what psychologists knew about people who successfully undertook major changes like quitting smoking or changing their eating habits. As it turns out, the key success criterion in the phase just before taking action was that people had to consider the negative impacts of the change they were contemplating, and decide they were okay with what they were giving up by changing. Before that phase, it was important to know about the benefits of the change, but for changes to stick, it seems we have to understand what the downsides are, and then do it anyway.

If we don’t understand and accept the downsides of our decisions, we haven’t really made them axiomatic, because we’ve only considered the upside. When the upside isn’t around or takes a long time to get to, the downsides get a chance to talk us into doing something “just this once”.

And in another peculiar twist, it occurs to me now that this is another way of looking at The Ultimate Secret to Getting Absolutely Everything You Want

So, this is a hack that’s not really a hack, in the sense that it’s not a way to trick the system into doing something with less effort. However, it is definitely a timesaver in that if you are contemplating making a real change of some kind, you can now do it faster and make it stick harder. Assuming you are already convinced of the upside of a particular course of action, what you need to do is understand the downside. What are you going to give up by changing? What’s the worst thing that can happen? What might it cost you to change? If you can honestly consider the downsides, and do what you’re deciding to anyway, then everything you want can be yours for the taking. 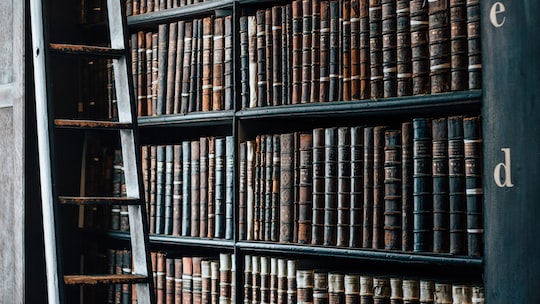 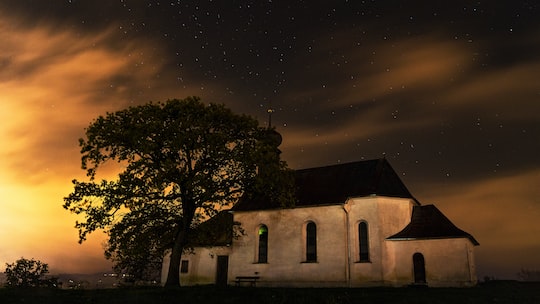 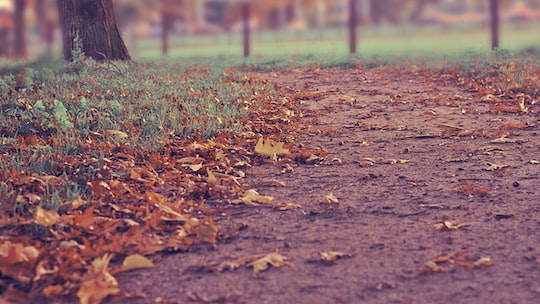 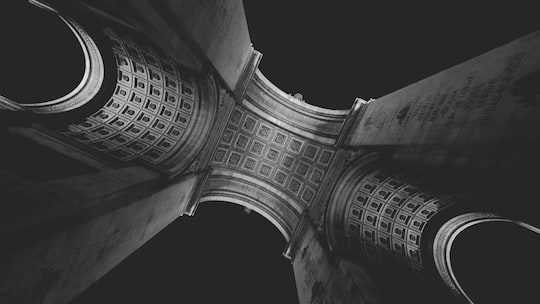 On the first season of the TV show, The Apprentice, one of Trump’s advisors made an interesting statement. A contestant, I think it was either Kwame or Troy, was in the boardroom, trying to justify his actions by giving the reasons for them. George...