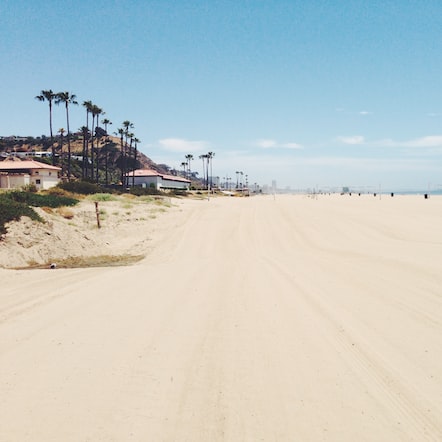 “I feel kind of angry”, he confessed.

I was doing a one-on-one, helping him to move from shyness to sociability.  And in the process, we were changing his feelings about certain kinds of actions.

“There is a spectrum of emotions.  Nobody quite agrees on the precise order, but nearly everybody agrees that being angry is better than being sad or afraid.”

(After all, when books as diverse as a spiritual guide to the Law of Attraction and a salesperson’s guide to practical leadership agree on something…

It’s probably worth a closer look!)

“Oftentimes, negative feelings occur in stacks.  First, we get angry at something that’s happened, that we want to change.  Then, if we get beaten down and stopped – whether it’s by parents, other kids, or other adults – we begin to become afraid of what will happen if we take action.  Finally, we decide it’s hopeless and become sad.”

“And when we apply feeling elimination or other techniques to these feelings, there’s a tendency for them to come out in the reverse order.  After getting rid of sadness, you may feel fear.  After the fear, you may get angry.”

And this is good, because anger lies on the threshhold between the brain’s success and failure modes.  It’s the energy to choose a new direction and make a change.  The crossover point from moving away from one thing, and moving towards another.

In fact, there are certain types of change, where, if you haven’t passed through the “angry point”, there’s a good chance that…

You’re Not Going To Change At All

For example, before people make identity-level changes – changes to who they are – passing through the angry point is a critical step.  To become a different person, you have to be truly fed up with the person you were before…  which often means being angry, with yourself or with your results.

And if you listen to people who have successfully made changes like that…  people who’ve made extremely rapid, major shifts in their personality, behavior, or lifestyle, you will find that they have this one thing in common.  At some point, they decided that enough was enough, and enough was too much.

In NLP terminology, they “went over threshhold”.  In essence, they got mad enough to be willing to do whatever it takes to make the change.

And I’ve been studying this stuff lately, because I’m developing a systematic set of principles and processes for doing rapid personality makeovers.  In the last month, I’ve made a few minor adjustments to my own personality, including making myself a lot neater, and a lot more decisive.

And the really great thing about this kind of change is that, once you do it, it’s completely automatic.  I don’t have to think or try to be neater or more decisive.  It just happens.

Even when I don’t necessarily want it to!

Sometimes it almost seems like my body has been possessed….  by a friendly and helpful demon.

And I’ve been helping my clients to make similar changes, too.  The one I mentioned earlier, who I was helping become more sociable, later described the sensation of finding himself acting more sociable in similar terms: like being literally possessed by the new self we’d spent an hour or so designing and installing.

Now don’t get me wrong: this sensation of being repeatedly surprised by your own behavior in a positive way may be a teensy bit spooky at first, but…

It’s absolutely not a bad thing!

And that’s why I’ve decided to go ahead and share with the world some of my first steps towards developing this powerful change technology.  In the February issue of Change Without Pain, Life Without Struggle, I wrote extensively about some of the groundwork that’s needed to make personality changes like these, including the importance of switching the mind from “failure mode” to “success mode”.

And although the newsletter is normally made available only to Friend or higher-level members of the Owners’ Circle, I’m making it available to you, for a limited time, as a free PDF download.

I’m doing this because I believe that some of the people reading my blog have reached a point in their lives where they’re almost “fed up” enough to make a big change.

Sure, a whole lot of people – the majority of people, in fact – are going to just read it, nod and agree (or pat themselves on the back for “already knowing that”), and then go on to the next link in their web surfing.  But those people, I can’t do anything about.

And so I’m doing this on the slim chance that you might be one of those few people who are “on the bubble” – wavering between the person you’ve been, and the person you’d like to become.

Because if you are, then this material is going to be like rocket fuel for you.  Download the PDF, and get started now.  Get angry… and get ready to change. 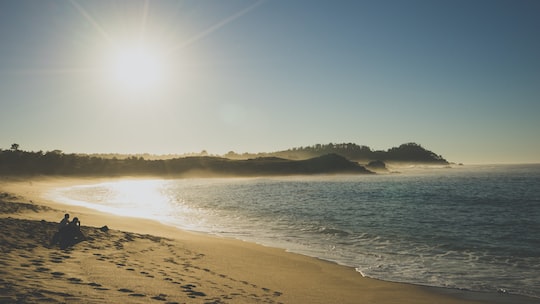 For the longest time, I would hesitate before taking action – any action.Or so it seemed.I mean, I didn’t hesitate to turn on the TV or check my email or any other habitual action like that.  I didn’t even hesitate that much before semi-routine but...