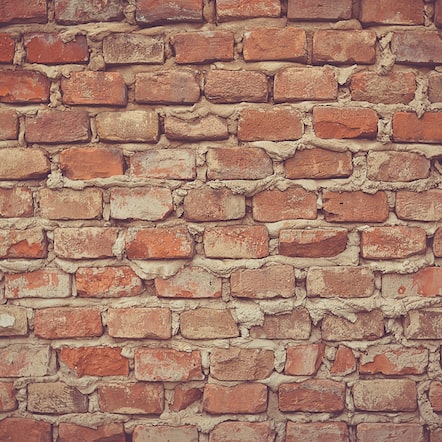 The week my PC died, I lost hundreds of programs and years of tweaking.

The week my PC died, I spent hour after hour, night and day, working to recover it.  I suffered endless setbacks, as each minor mistake cost me hours of rework…  and I’m still not finished.

The week my PC died, everything else I saw or did reminded me of what I’d lost, and what I still had left to do, before I could do the most basic things again.

But the week my PC died, I also had a lot of time to reflect.

And so the week my PC died, I lost two and a half pounds – using a motivational technique I discovered the week before.

And the week my PC died, I re-connected with my higher purpose in life, and my vision for a better world.

It was a pretty good week!

I was reminded of something important, too.  Something that, if I’d remembered it a few days sooner, might have made things go much easier and take less time!

See, when the PC first crashed on Monday (while I was googling for “backup systems” ironically enough!), I was in denial.

I didn’t want to face the possibility of loss.  I knew, deep down, that the right thing to do when it wouldn’t boot back up, was to shut it off, get a new hard drive, install a new operating system, and only then attempt recovery in a read-only fashion.

But I didn’t want to do all that.  I was just wishing, hoping against hope that it was just a fluke and everything was going to be okay.

And my wishful thinking…

Cost me days of labor and frustration!

I kept believing that success was right around the corner, so I never “settled in” for the long haul.  I didn’t install the new hard drive in the case, but just set it on top of the computer.  Cables and CDs were everywhere.  The PC was pulled out of the desk, forcing me to sit further away and straining my back.

Time and time again, I mentally discarded certain recovery strategies because they would “take too long”, ignoring the fact that my rushed approaches were taking a lot longer.

My wife was actually astonished by how unruffled I was for the first few days of this, but by Friday night, my spirits were getting pretty low.  It felt like I was getting deeper and deeper in a pit – with nothing but a shovel to dig my way out!

And it was at that point I realized what I was doing wrong: I was focusing on getting my system…

Back the way it was!

And because of that, I wanted it done as quickly as possible, with as little effort as possible.  I was resentful of the time I’d already spent, and didn’t want to spend any more.  I was worrying about the work that was piling up, and afraid that important things just weren’t going to be recoverable.

So I changed my focus.

I decided to look at this as an opportunity to clean up my PC of tons of old bloat, and create a lean, mean, clean machine!

And I stopped thinking about how soon I could get it, or with how little effort.  I decided that the very first order of business the following morning would be for me to rearrange my office so that I could work comfortably, with all my tools ready to hand, including the laptop I’d been using for email and to do web searches for tools that might help the recovery.  (Up until that point, the laptop was halfway across the house in front of a chair that made my back ache even worse!)

And, most important, I started thinking about what I wanted was worth.  In other words:

What would I be willing to trade to get it?

This led me to think about how to properly prioritize the repairs.  What programs did I need most?  First?  What would I be willing to give up, to get something else?

You see, when we are focused on solving problems, we tend to think in “shoulds” and “shouldn’ts”.  I think, “I shouldn’t have to do all this work just to get my PC back to normal.  It’s not fair.”

But this is clouded thinking.  I don’t “have to” do a damn thing.  I could use another PC.  I could pay somebody to recover it instead of me.  I could wander off into the desert and become a hermit.  I could go on vacation.

I could, in fact, do anything I darn well please.  I just can’t get the PC back without putting in the effort.  What “should” or “shouldn’t” happen is irrelevant.  The relevant question is:

What do you want?

What I want is to have a working PC.  I want to finish my newsletter and CD for the Owners’ Circle, to share with my members the discoveries I made before the crash.  I want to prepare a great workshop for this coming weekend.  Heck, I want to install a sound card in this machine and maybe play a videogame!

And when your focus is on what you want, you aren’t worried about whether life is “fair”.  You simply determine what you are willing to give in exchange for what you want, and then carry it out.

Before my PC crashed, I made a short recording about the motivational technique I discovered the week before.  Once I get my sound editing tools back, I’ll be adding some more to it to create this month’s Life Changing Secrets CD: The Secret to a Life of Passion.

And the newsletter, which I need to start writing next, is part 2 of The Bridge To Reality, about the process of making your dreams real – even in the face of setbacks.

And my workshop this weekend will be called, Your Hidden Purpose.  I’ll be sharing how my fears have been keeping me from working on my higher purpose, and teaching people how their true purposes in life have been hidden in plain sight all along.  It’s only fear (and denial) that keeps you from seeing them.

Of course, before I can do any of that, I still have to reinstall the desktop publishing software, the sound editors, the voice recorder, and a whole bunch of other stuff.  (Oh yeah, and the postage software so I can actually mail the CD and newsletter this week!)

But I want to mention one more thing before I head off to work on all that.

For some months now, I’ve been thinking that this blog’s current tag line (“Live Your Dreams or Die Trying”) has been out of date.  The original tag line, “Making Simple Things Complex, and Complex Things Impossible” went stale when I first began changing myself and overcoming my neuroses.

And the second tagline went stale much earlier this year, when I started realizing that the “or die trying” part is pretty meaningless when…

Life is no longer a struggle!

Heck, the Circle newsletter is called “Change Without Pain, Life Without Struggle”, so that’s pretty much the opposite of “live your dreams or die trying”!

But until this last week, I didn’t really have any good ideas of what to change the blog’s tagline to.

Most of my ideas were rather small-minded, grounded in marketing thoughts instead of thoughts about who I am and what I’m really doing with my life.

So last week, as I got to thinking about what kind of future I want to create on this planet, not just for me and my friends, but for humanity, the choice became blatantly obvious.

See, it occurred to me last week that the way I use my talents and skills has mostly been aimed at improving things for very small groups, like my clients, the Python programming community, people working at companies where I’ve worked, and so on.

Because until last week, I was afraid to think really big.

And no, the change is not because my PC died.  The essential change took place several hours before the crash, when I eliminated a bunch of fears and neurotic obsessions I had.  The PC crash just gave me time to reflect, as I loaded CD after CD, hour after hour, for the rest of the week.

And what I reflected on was this: the work that I’ve been doing to help people past their limitations has the potential to change everything.

Can you imagine what even a small percentage of fearless, neurosis-free, and above all compassionate people could do to change the human condition on this planet?

So once I get my graphics software reinstalled (so I can edit the banner), this blog’s new tagline will reflect that.

“Changing human nature, one human at a time.” 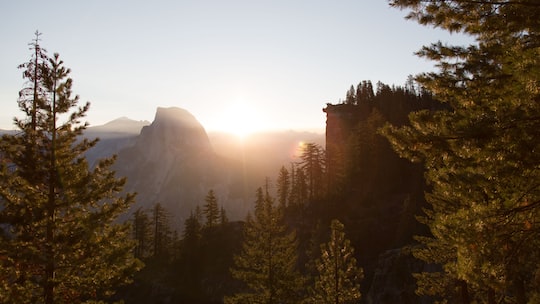 How To Find Your Self

For almost as long as I can remember, I’ve wanted to be an organized person.  A successful person.  An attractive, charming, intelligent, friendly…  well, you get the idea.But for an equally long time, I’ve felt frustrated at my seeming inability to... 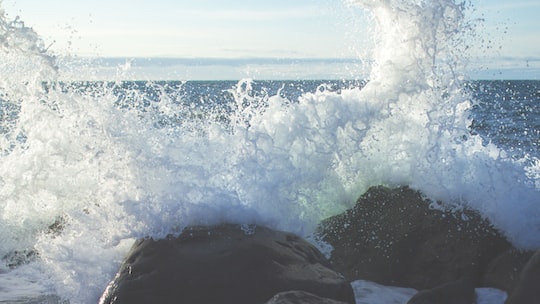 Of Ends and Means

Last month, I celebrated having more “good” days than “bad” days.  Indeed, it was the first month I could remember in which I’d done so.  And the good days just kept on coming, till it seemed like they would never end.But then I had a “bad” day... 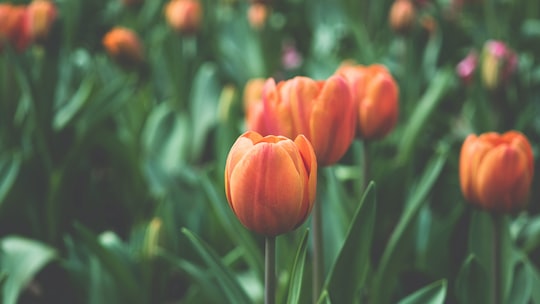 Your Shadow, Your Compass, Your Light

This self-help gig is tough sometimes.  In difficult times, I wish I could clone myself, so I could step outside my own limitations to see what’s wrong with my own thought processes.Of course, once I’ve found where my own thinking is wrong, it’s...