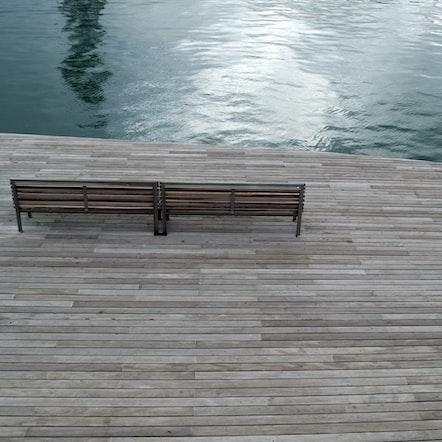 To date, this blog has mostly been about my problems. But recently I find myself running out of problems to solve, and the ones that are left are getting a lot smaller. So what about your problems? I can’t promise personal responses to all, or even that I’ll be able to write about the requested topics, but I am definitely interested in finding out what material you’d like to see more of. (Besides part 2 of The Refactored Self, I mean!) Feel free to leave your comments anonymously, so you can express yourself without reservations.

I’m also very interested in finding out what problems you’ve solved using ideas from my blog, although I’d prefer those comments not be anonymous, so they can eventually be used as an endorsement for any books I might write in the future. 😉 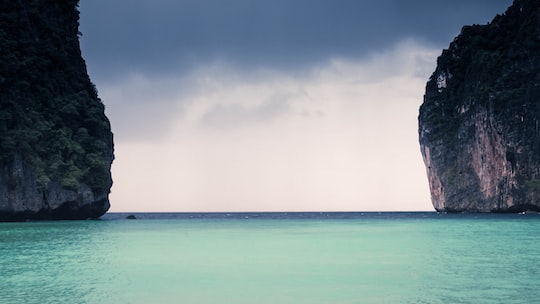